If you're a Masters Academy member, please login to access the members-only full-length lesson on this topic.
Play Free Tip 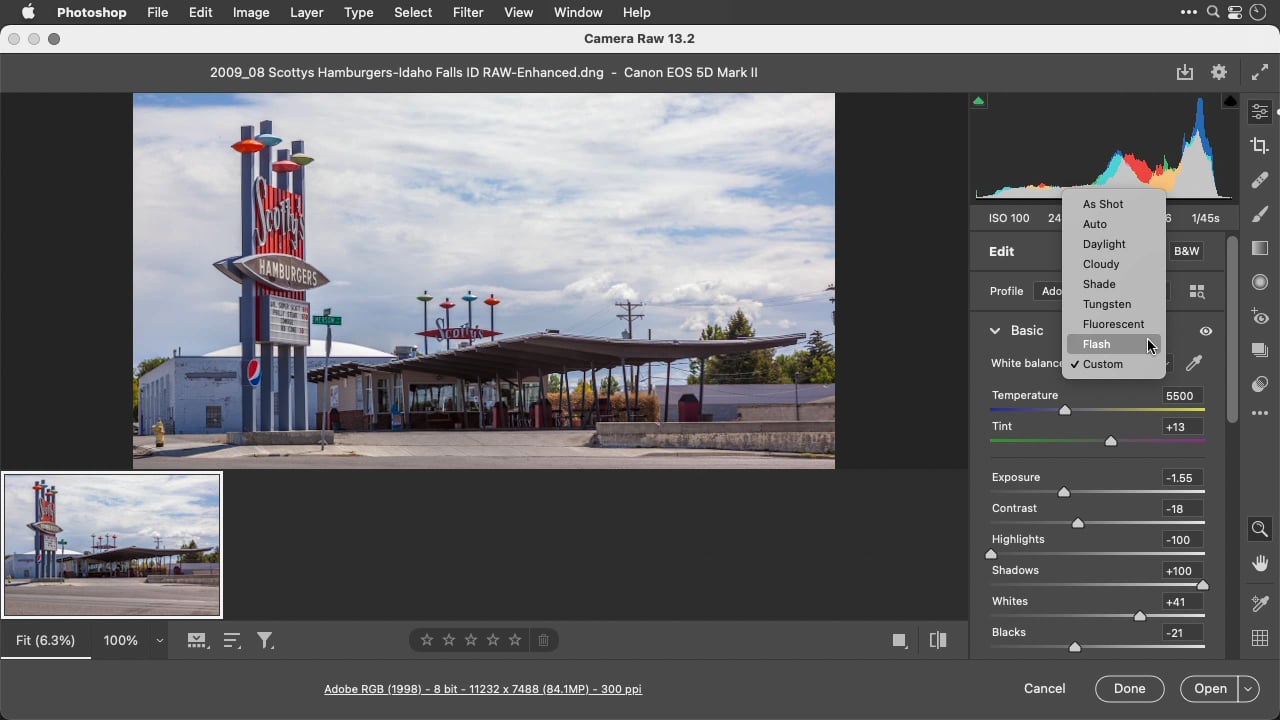 This lesson covers the new features and changes Adobe released to Adobe Camera Raw, Photoshop, Lightroom and Lightroom Classic in March of 2021. The most significant change is a new feature called Super Resolution, which doubles the width and height of an image.

Note: The new Super Resolution feature will only be available on computers that have a sufficiently capable graphics card since it relies heavily on your GPU. I believe there is a bug that is limiting the feature more than it should since I have an iMac that Apple claims should support Metal, which is the only requirement for the feature to work. I’ve reported the issue to Adobe, so hopefully they’ll fix it in a future update.

Immediate access to over 272 hours of streaming video lessons
A new lesson each week for as long as you’re a member
4,485 pages worth of PDF companion guides
839 downloadable practice images, actions and presets
Access to our members-only private Facebook group where you can interact with other members, ask questions and receive constructive feedback on your images.
Learn More